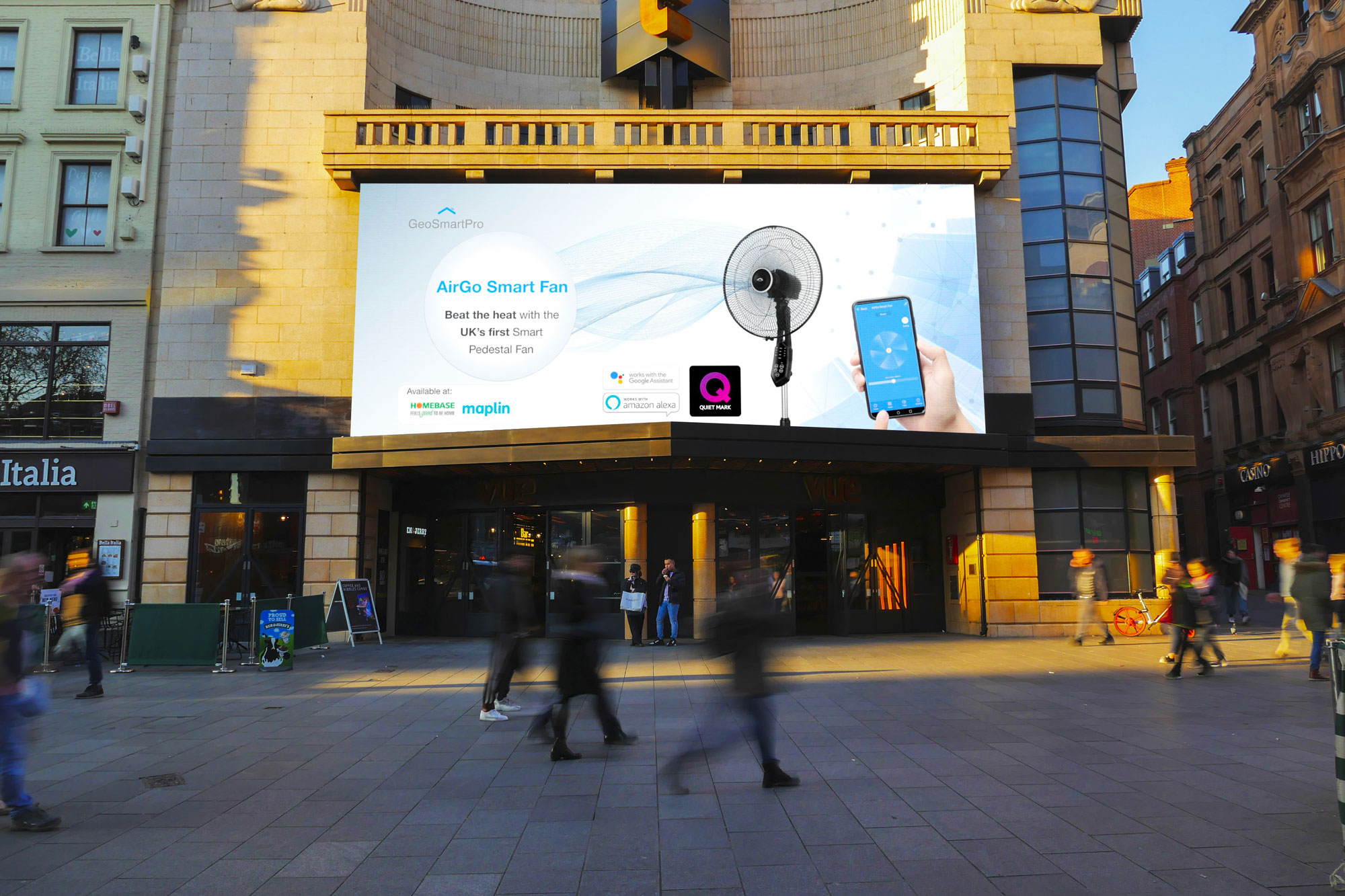 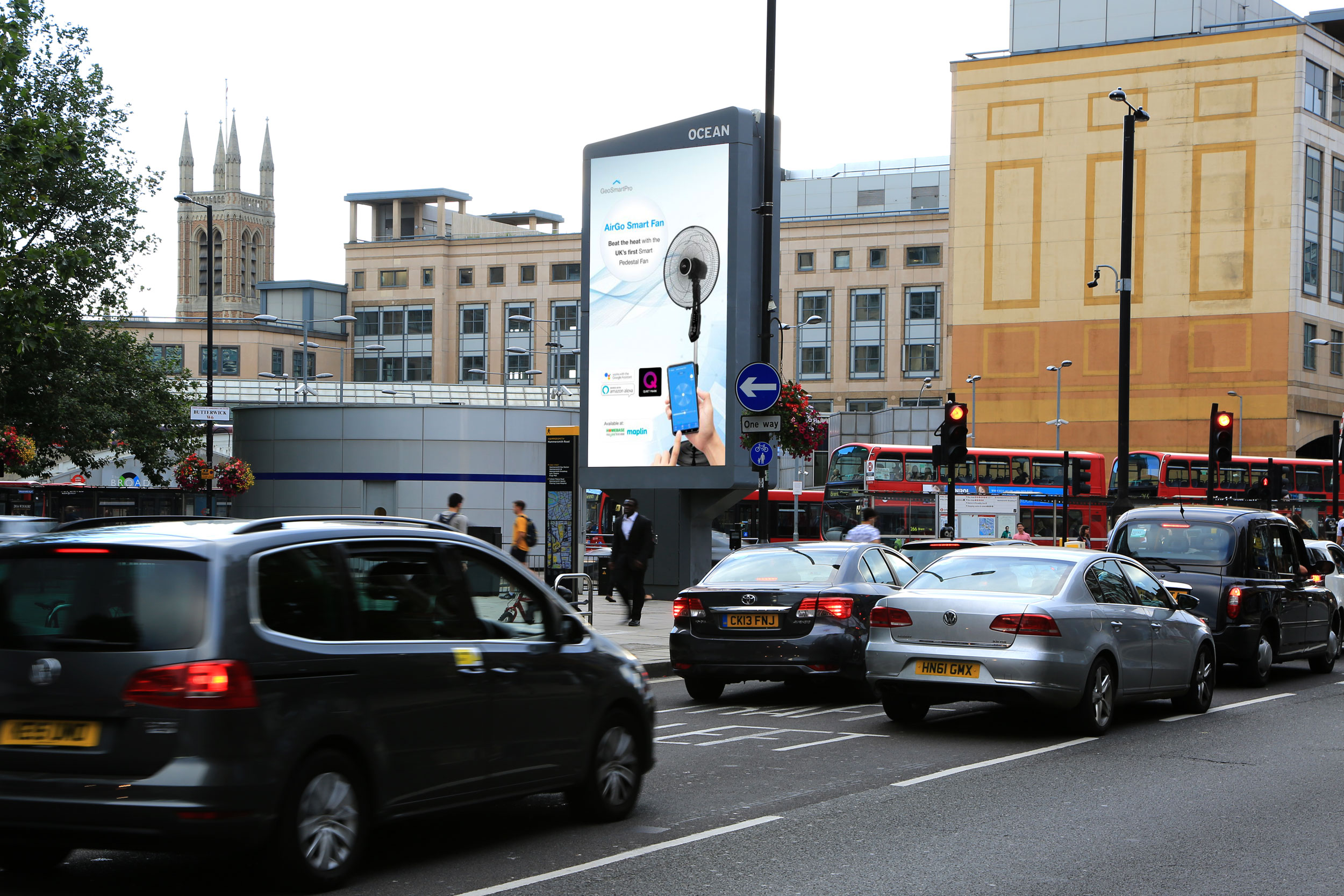 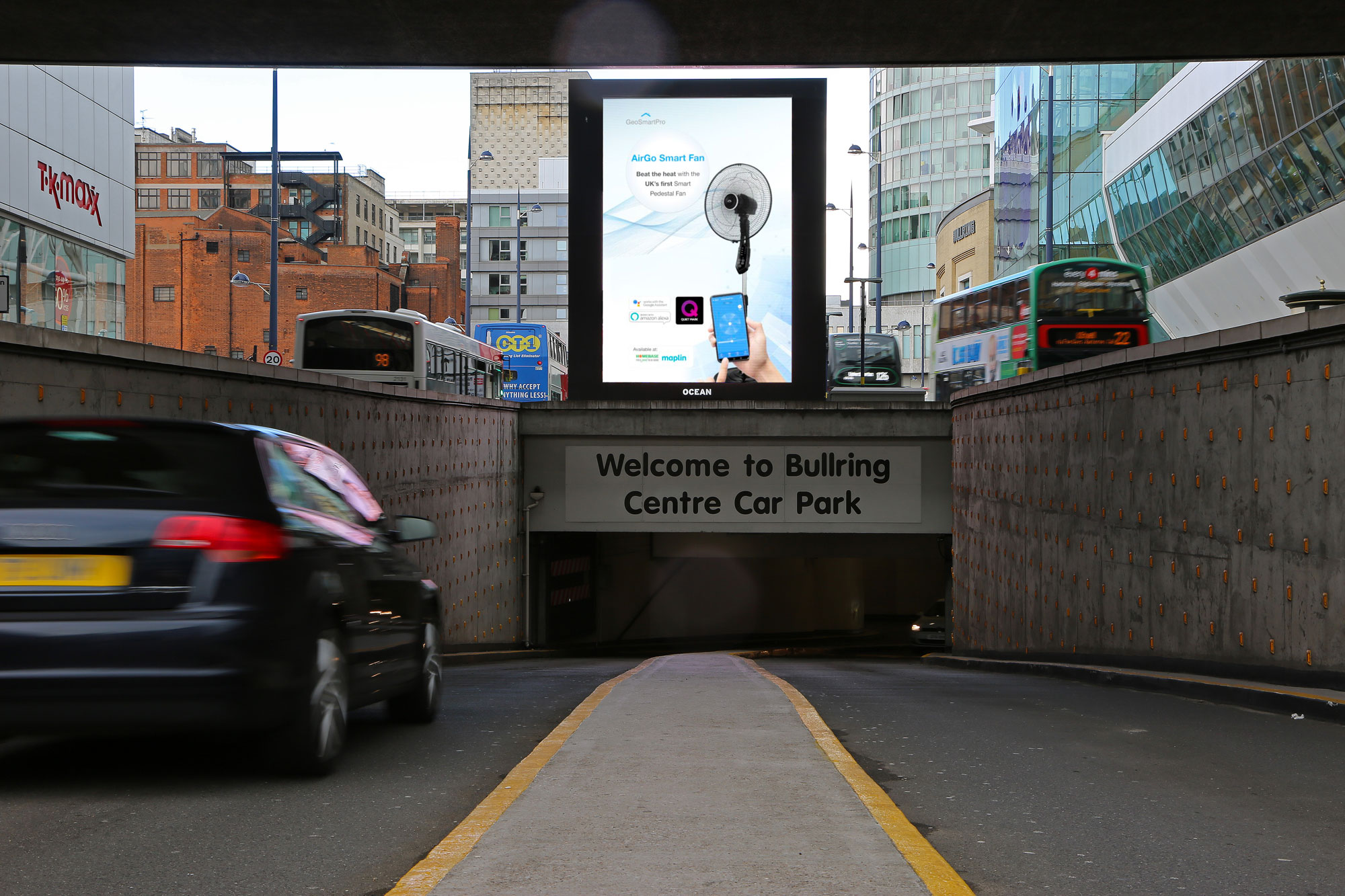 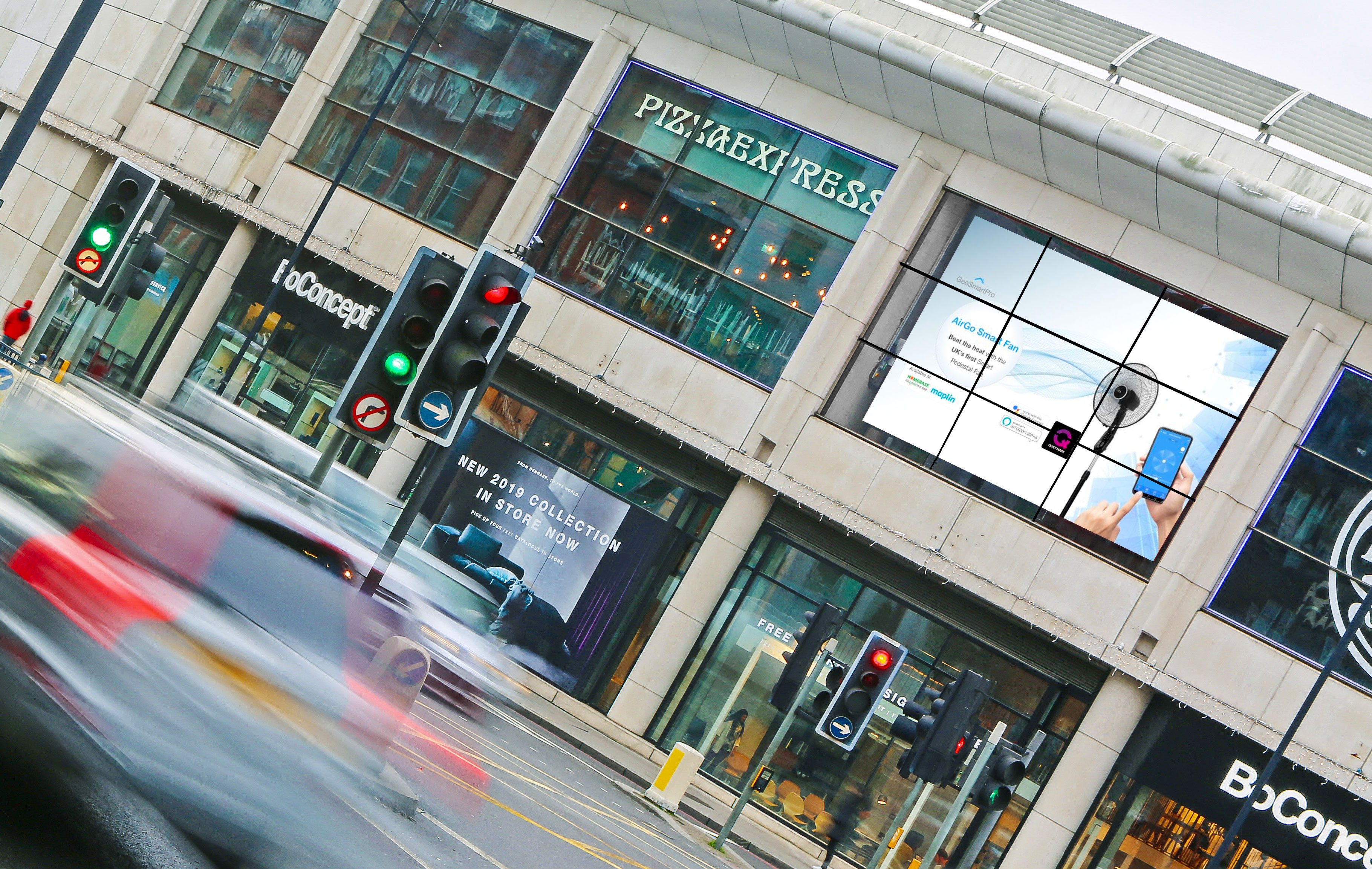 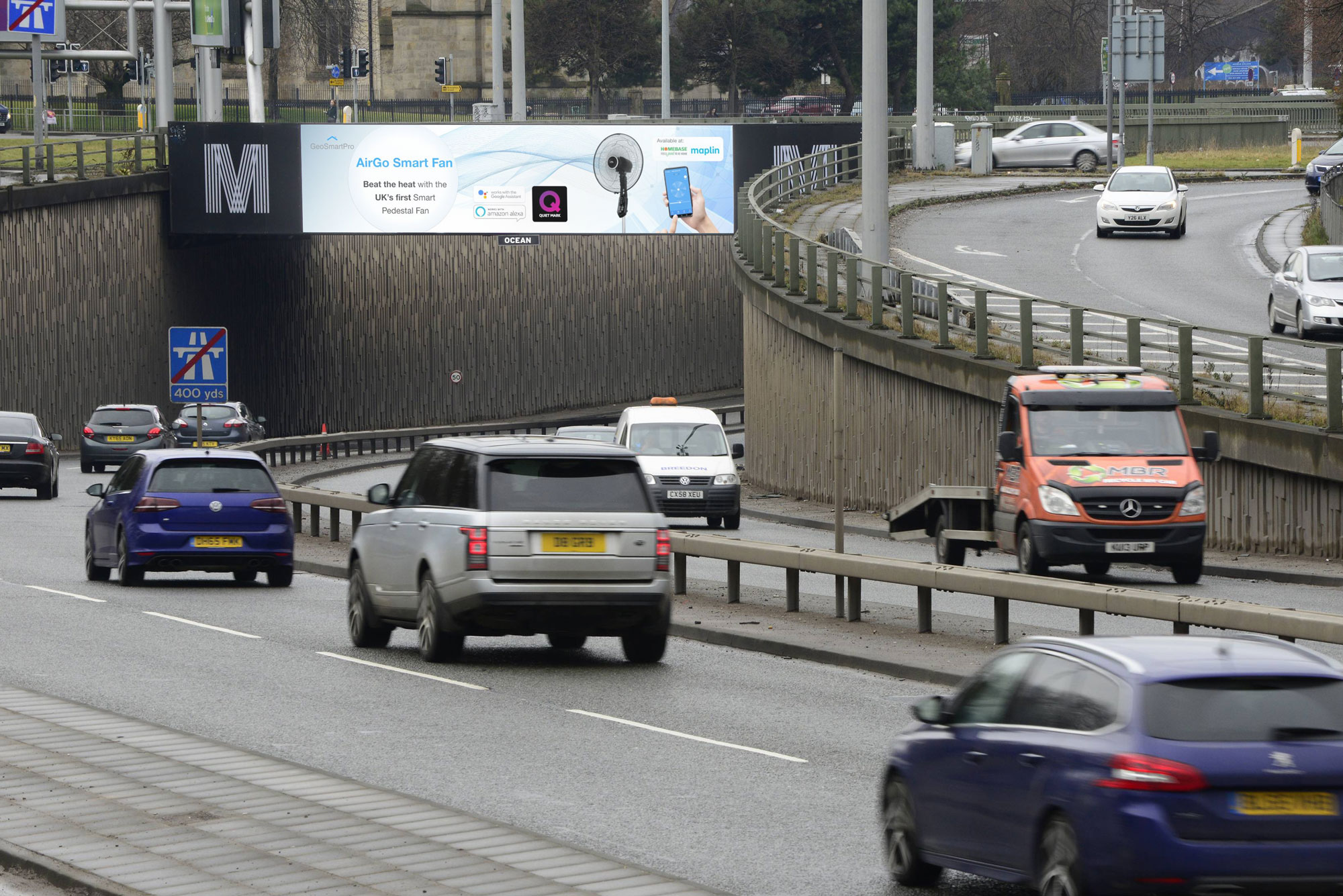 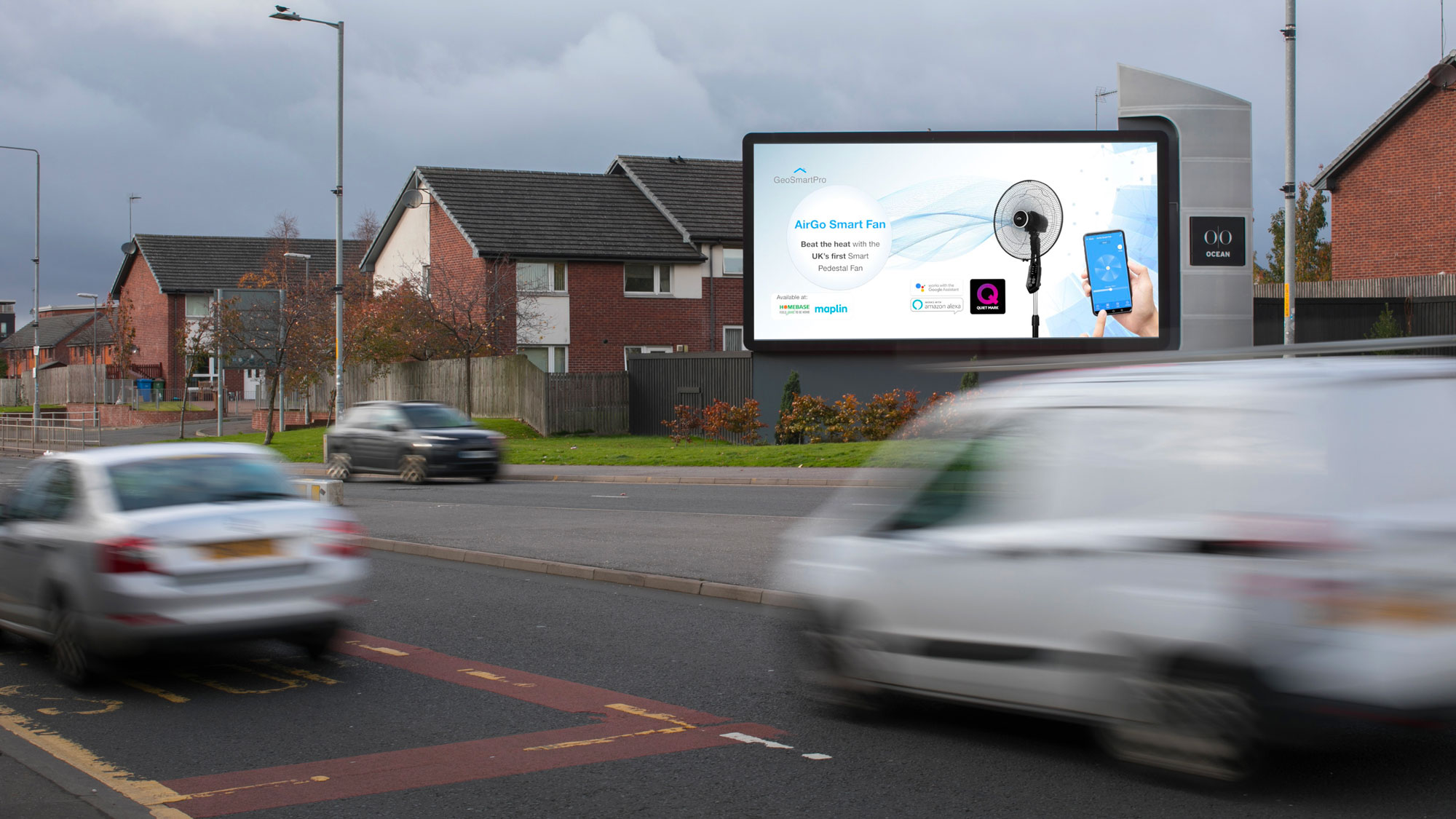 The AirGo Smart Fan, the first of its kind, allows users to control their fans from anywhere via the free GeoSmartPro app and is packed full of features designed to help users cope with hot conditions. Users can set the fan to a schedule, certain temperatures and speeds at the touch of a button.

​​​​​​​Noise pollution is an often-overlooked issue in the building and construction sector. PBM speaks with Poppy Szkiler, Founder and CEO of Quiet Mark to find out how merchants can do their bit to reduce the noise.

BBC Good Food surveyed over 1,000 households to find out what dishwashers people currently own, why they chose them, what features they find most useful and whether they would buy them again. 16% said they looked for the Quiet Mark, making it one of the Top 10 buying decision factors.

10 quiet fans, air circulators and purifiers, to suit a range of room sizes and desktops to stay cool, improve air quality and reduce allergens, but in a way that doesn’t disrupt our work focus or interfere with our mood.

The Best Keyboard and Mouse for Working from Home

With many of us still stuck working at home because of the coronavirus crisis and some employers saying it could be months before they reopen offices, it is time to start seriously thinking about your home set-up and whether it could be more comfortable and efficient.