Will the world be quieter after the pandemic?

by JOSH SIMS for BBC FUTURE

With fewer people on the streets, cars on the roads, businesses closed and flights grounded, the daily noise that fills our lives has reduced. Can we hope to keep the hubbub down?

“Silence is part of our everyday life,” says Paavo Virkkunen, chief executive of the Finnish tourist board, Visit Finland, which almost a decade ago launched an acclaimed and on-going campaign suggesting that peace and quiet was one of the best reasons to visit the country. “Silence is one of those values you need to help you separate the essentials from the non-essentials of life. And I think it has influenced why tourists come here – because silence is a resource you can’t find everywhere in the world.”

Or, at least, it wasn’t. With the advent of the Covid-19 lockdown – and the concomitant reduction in crowds, road and air traffic – many places are now bathed in an unusual quiet. The Earth itself is even quieter: the Royal Observatory of Belgium has reported a reduction in seismic noise – the ambient hum of vibrations that travel through the planet’s crust – as a result of reduced human activity.

For those of us not lucky enough to live amid tranquil surroundings in Finland, we may be in for a shock when we return to life in the outside world again and the noise inevitably returns. There are many who hope that it may be possible to continue the quiet some city centres have enjoyed in recent months.

“It’s change that’s the crucial thing with noise,” Andrew Smith, a psychologist at the University of Cardiff and a leading voice in noise research since the 1970s. “We adapt to living in noisy environments, but it only takes a slight change – a period of quiet – to find that very distracting. And I think there will be an adverse reaction to the return of noise – not just greater annoyance, but less efficiency at work, in education, in our sleep, as well as more chronic effects.”

Despite legislation governing noise levels in many countries around the world – the UK’s Noise Abatement Act, for example, is 60 years old this year – pre-Covid-19 city centre sound levels still regularly reached 90 decibels, according to a recent European Environment Agency study. That’s like hearing a hoover close up, and it’s way above the World Heath Organization’s recommendations.

In the US, millions of people living in cities are estimated to be at risk of noise-induced hearing loss due to their daily exposure to noise around them, while 140 million Europeans are affected by long-term noise from traffic, railways, aircraft and industry that could be harmful to their health.

Beyond damage to hearing, prolonged exposure to anything much above 50 decibels has been shown to have unwelcome, typically hidden effects – higher blood pressure and stress levels, double the risk of depression, and reduced mental performance.

The reading scores of sixth-grade students on the side of a school overlooking railway tracks were a year behind those on the other, quieter side of the building.

A classic 1974 study by psychologist Arline Bronzaft, for example, showed how the reading scores of sixth-grade students on the side of a school building overlooking railway tracks were a year behind those on the other, quieter side of the building. In 2002 a University of Gavle study found that the reading comprehension skills of children who lived near an airport improved after the airport moved locations, while stress hormone levels fell – and how, in turn, the learning of children who now found themselves living by the new airport declined, and their stress levels rose. Conversely, focusing on the positive effects of the absence of noise, silence has been shown to help the generation of new brain cells in mice.

And that’s all concerning to the likes of Erica Walker, postdoctoral researcher at Boston University’s School of Public Health and founder of Noise and the City, a campaign organisation studying urban noise levels. Technology may help to reduce overall noisiness: from sound insulated building materials to rubberised asphalt that aim to reduce the noise that reverberates around urban areas; from the first flight of an electrically-powered commercial aircraft last December to the advent of electric cars; even the invention of a new vacuum-assisted airliner toilet that’s half as loud as standard commodes – sources of unwelcome sound are being dialled down. 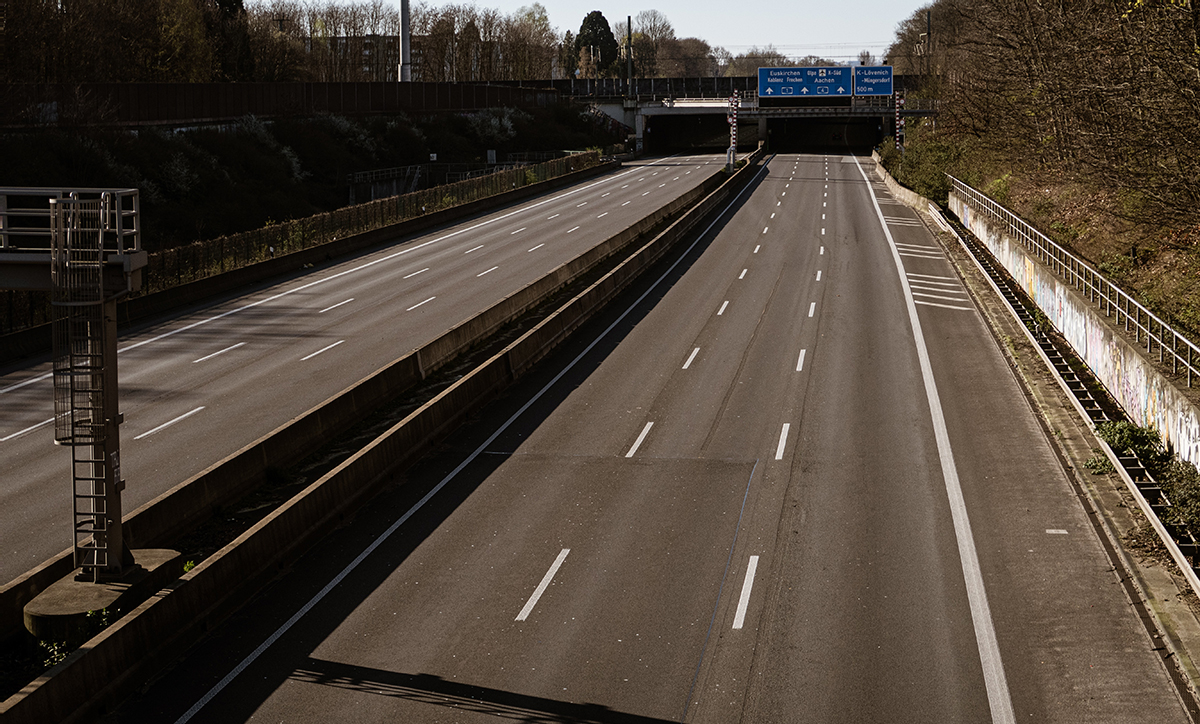 Traffic is one of the major sources of sound pollution in our daily lives, but the pandemic has led to fewer cars on the road in many parts of the world.

But, Walker argues, access to quiet is all too often a matter of income: it’s the poorer members of society who invariably live close to industrial centres and transport lines; the wealthier who can access the technology that may make their lives more peaceful, and have the money to enjoy so-called “quiet tourism”, also tend to be the people with the voice to complain about unwelcome noise. Quiet areas tend to be more rapidly gentrified.

Walker instead argues that access to quiet should be a human right.

“I think when everything goes back to ‘normal’ there will have been this new precedent set – a benchmark of what quiet is possible, and a new perception of our soundscape,” she says, although she is uncertain that this will bring lasting change. “Most people know constant stimulus is not good for your health. But then most authorities see noise as something that can only be mitigated by spending a lot of money. And the argument is always that noise is the product of activity that brings money to a community. The cost to quality of life is overlooked.”

Antonella Radicchi, an architect and urban planner at the Technische Universität Berlin, agrees. She’s the creator of Hush City, a free app developed in 2017 initially for people in Berlin to map and share not just the noise levels of their favourite quiet spots in the city, but also audio, imagery and their own impressions; the app has since become available in four languages and over the coming year will be used in studies by the National University of Singapore and Limerick, Ireland.

Noise is pollution, but unlike air pollution you can’t see it or smell it, it’s temporary, so it’s often a forgotten issue – Ulf Winther

“In a world which only seems to be getting louder and more unjust, there should be a push for everyone to have access to quiet should they want quiet,” Radicchi argues. “Since the beginning of the 20th Century we’ve had movements aimed at reducing urban noise, and now we know it can be a health hazard. But we can’t reduce all sound to noise – because sound is fundamental to our experience of living in the world, to modulating our emotions, and because sound is also about politics. Quiet in our cities is not sufficiently pursued or protected.”

Will that change post-Covid-19? With rural flight seeing our cities ever more crowded, could noise pollution become the next big public health issue? Those who have been on the front-line of this campaign for years say it should be, but are wary of expecting too much. One recent study found that 63% of protected natural areas in the US are now so blighted with human-generated noise that it has doubled the background sound levels in these areas, while a fifth have seen a 10-fold increase in noise. 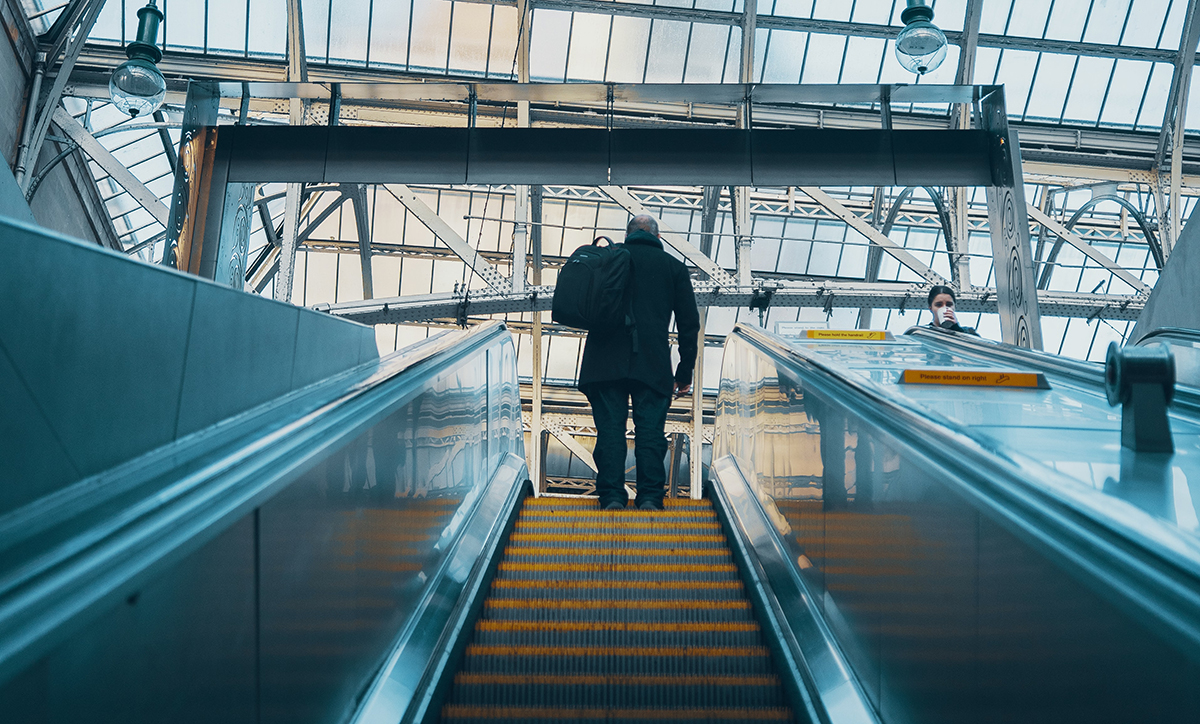 When many of us return to our normal lives we could be in for a shock as the noise that surrounds us increases too.

Across the border from the silence of Finland, Ulf Winther is the general secretary of Norwegian Association Against Noise, established in 1963. “I sometimes think that we’re just wasting our time,” he admits. “Noise is pollution, but unlike air pollution you can’t see it or smell it, it’s temporary, so it’s often a forgotten issue. For most people awareness of cost to the community is so low there’s little action against noise, relative to other problems. Reducing noise levels may be too much to ask for. Now it’s about stopping them from growing.”

For all that, the quiet of Covid-19 has perhaps revealed a new sensitivity to noise. According to the UK’s Noise Abatement Society, the diminishment of traffic noise has resulted in an increase in complaints about the neighbours we can now hear that much more clearly.

“I think that demand for quiet goes hand in glove with demand for a simplicity – and that’s an idea shaping a lot of people’s thinking now,” says Gloria Elliot, the society’s chief executive. “I just hope we don’t all forget just how nice the lockdown quiet has been.”

Read the original article on the BBC Future website here. 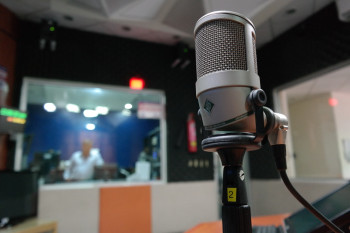 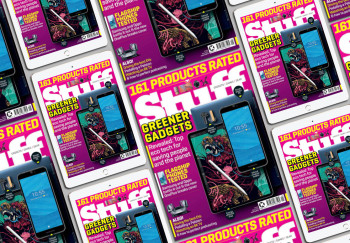 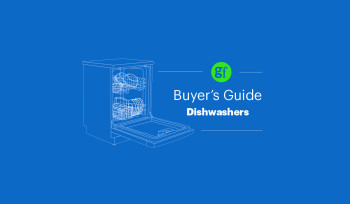 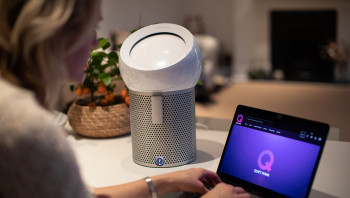 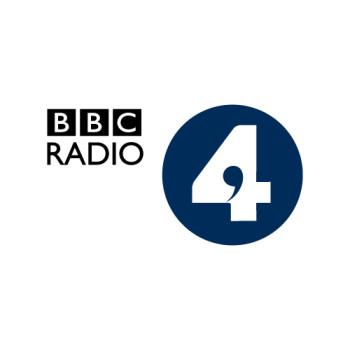 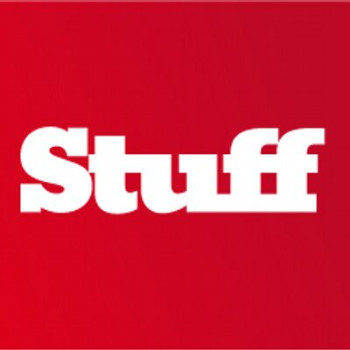 ​​​​​​​Noise pollution is an often-overlooked issue in the building and construction sector. PBM speaks with Poppy Szkiler, Founder and CEO of Quiet Mark to find out how merchants can do their bit to reduce the noise.

BBC Good Food surveyed over 1,000 households to find out what dishwashers people currently own, why they chose them, what features they find most useful and whether they would buy them again. 16% said they looked for the Quiet Mark, making it one of the Top 10 buying decision factors.