Episode 23: FROM SYNTHS TO SOUNDSCAPES - Adventures in Acoustic Ecology with Martyn Ware 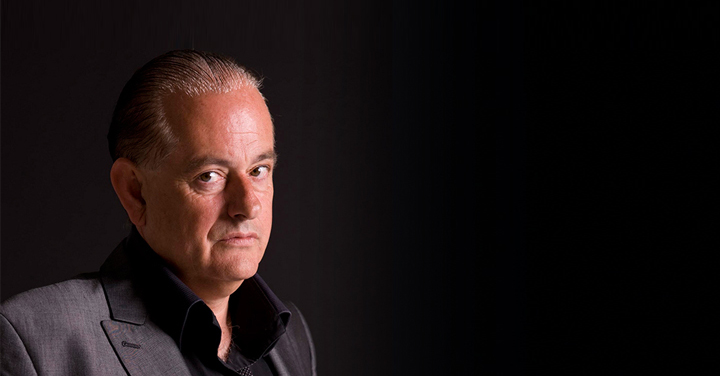 FROM SYNTHS TO SOUNDSCAPES

In 1978, in Sheffield, Martyn Ware formed The Human League. That December, David Bowie appeared in the audience of an early gig and later declared to NME that he "had seen the future of pop music".

Sheffield is the City of Steel. With its throbbing steelworks in the distance, and grinding metalworking soundscape of the city centre, made by the little mester finishing shops, Simon Gosling asks Martyn, is it any wonder that those early Human League records had such an industrial sound?

Asked why he chose a synth, instead of more traditional rock band instruments, bass, drums or guitar, Martyn says, “ I always loved anything that felt futuristic… I wanted to be the Roxy Music Eno, basically”!

In 2000, Vince Clarke (Yazoo, Depeche Mode and Erasure) and Martyn Ware (The Human League, Heaven 17 and BEF) decided to continue their love of musical creativity, forming Illustrious Ltd. whose modus operandi was to use the spatialisation of sound to enrich the human experience.

In this episode, Martyn shares his adventures in acoustic ecology, with stories taking us from Sheffield to Brighton to Mexico City and Bowie at The V&A. If that’s not enough ‘Temptation’...! 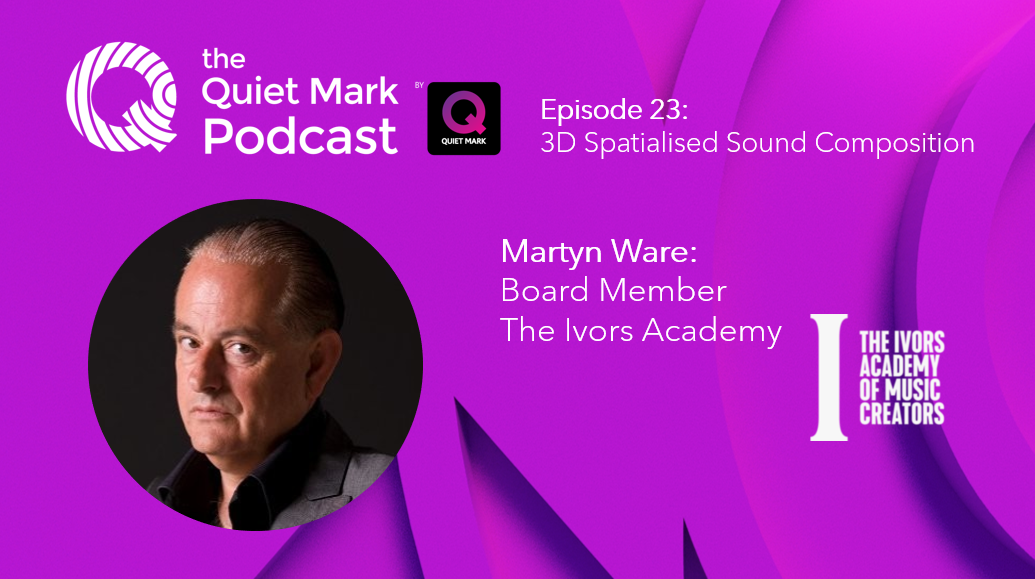