Back to Episodes
Wednesday 29 September 2021 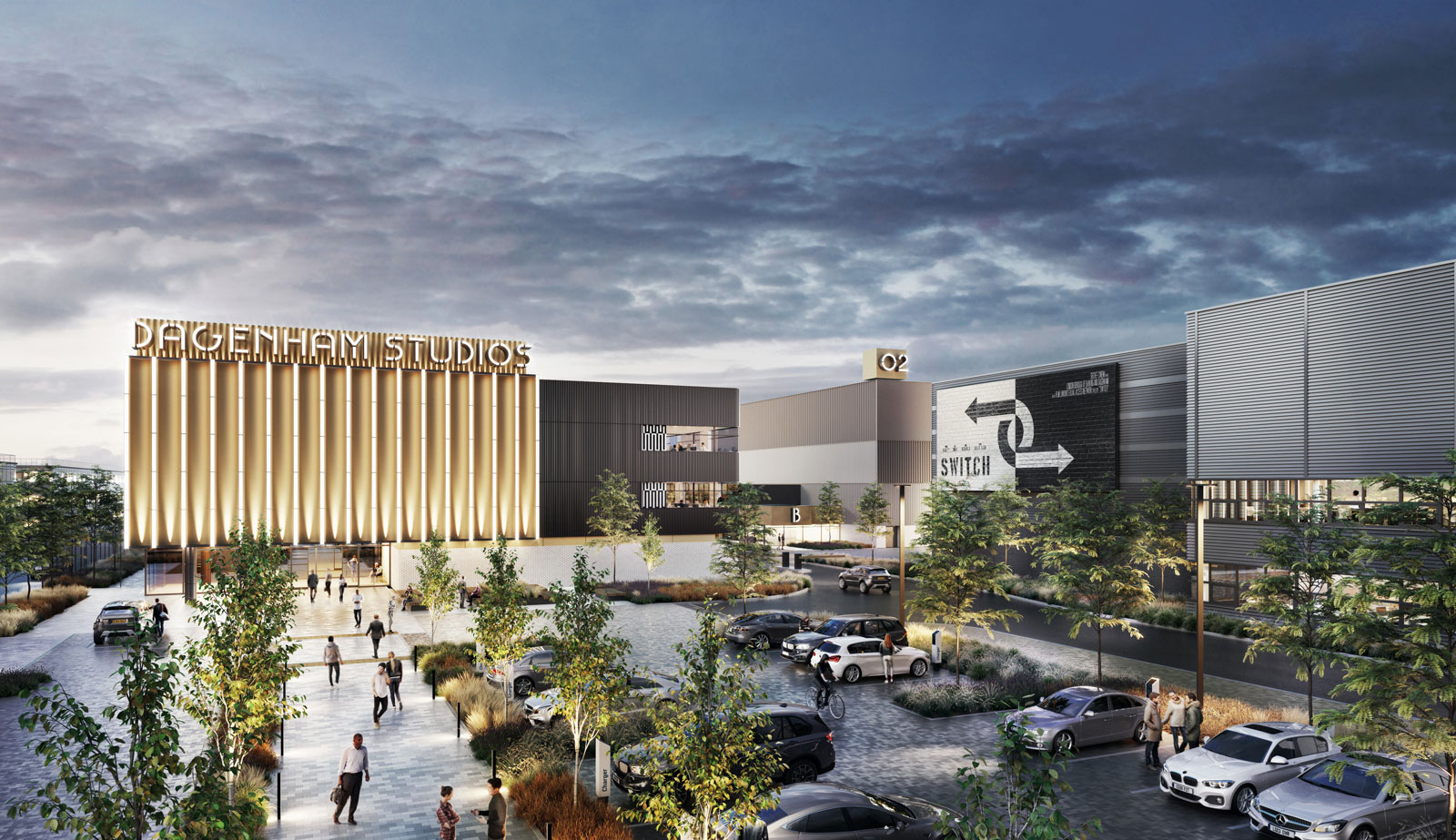 Lockdowns may have shut cinemas and choked off the supply of new films and TV shows, but developers are banking on the streaming boom by pouring hundreds of millions of pounds into building Hollywood-style studios in the UK.

In this episode of The Quiet Mark Podcast - LIGHTS, CAMERA, ACOUSTICS! - we discuss Film Studios with Barry Jobling, Partner with Hoare Lea, who, in addition to working on numerous studios including Dagenham, Elstree and Manchester, recently contributed to a new report from JLL: Reel Estate – Film and TV Studios as an Investment. It reveals that an increased appetite for film and TV content across a growing number of platforms is creating demand for further significant studio capacity in the UK.

The report includes contributions from our in-house experts at Hoare Lea, along with the British Film Commission and Scott Brownrigg. It highlights that the demand for new studio capacity, services and facilities has never been greater, with up to 4.5m sq ft of new development under consideration in order to meet it. This is more than double the current amount of permanent stage space in the UK.

As a recent report in The Guardian pointed out:

Barking and Dagenham council has struck a £300m deal to build a studio in east London that is expected to welcome its first TV and film productions as soon as mid-2022.

Liverpool city council submitted a planning application to create the city’s first “pop-up” TV and film stages, which will sit alongside a much bigger development of the city’s historic Littlewoods Building, a 10-acre (four hectare) site dubbed the “Hollywood of the north” that will open in 2023.

The Quiet Mark Podcast Host, Simon Gosling asks Barry about the challenges of Film Studio acoustic design and the work of Hoare Lea. 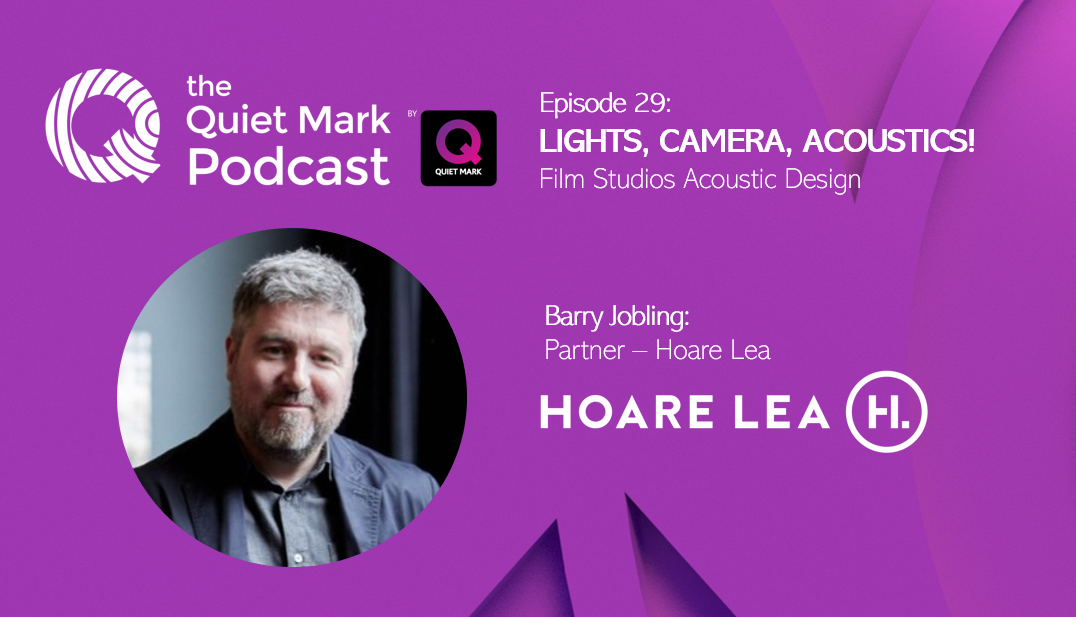