Find a Quiet Space with SoundPrint 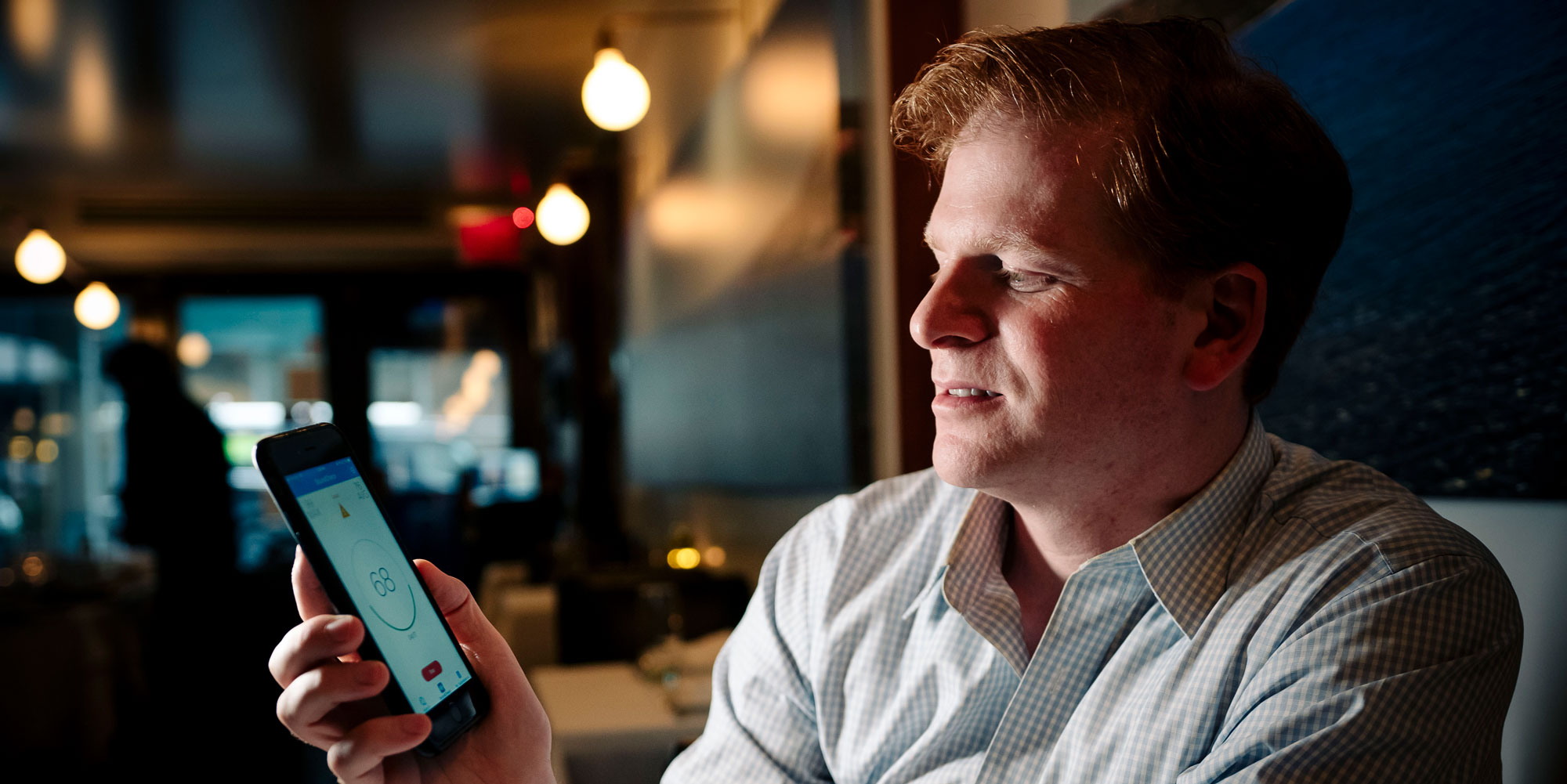 Find a Quiet Space with SoundPrint

We discovered our latest guest for The Quiet Mark Podcast via an interesting article in The Guardian entitled “Is Noise of London’s Restaurants Just Part of the Charm?”. The piece analysed a survey which found the capital’s eateries to be the loudest in Europe and second only, globally, to San Francisco.

“Cutlery clanging on plates, chairs scraping across a hardwood floor, the boisterous anecdote of a half-cut raconteur: when it comes to restaurants, one person’s idea of a “good atmosphere” has another reaching for their earplugs.” The article reads. However, the line that truly grabbed our attention states; “a random survey by SoundPrint, a global app measuring noise levels, found 80% of 1,350 London restaurants were too loud for conversation.”

This statistic inspired us to share the Guardian article across our social media and tag SoundPrint, which connected us with Sharon Bunkin - their Director of Marketing, who kindly introduced us to Gregory Scott, Founder of the SoundPrint app; who soon became a guest on our show.

SoundPrint is an app that measures the noise levels of local bars, cafes, restaurants and other venues in multiple cities. Launching first the States and Canada, it has since branched out to the UK and many other European locations.

Explaining his invention, Gregory told us, “SoundPrint has been designed to be very simple and intuitive for the user. The app has two main functions. The first is ‘SoundCheck' where you take a decibel measurement of the environment that you’re in for a minimum of 15 seconds. The objective output will tell you whether the venue you’re in enables smooth conversation and whether it is safe for the health of your hearing. You simply submit the reading and tag the venue that you’re in.”

“Beyond these functions we of course enable users to find quiet spots near them. The search can be filtered and show whether the venue is specifically recommended as a quiet place, how far the location is and more data surrounding it.” 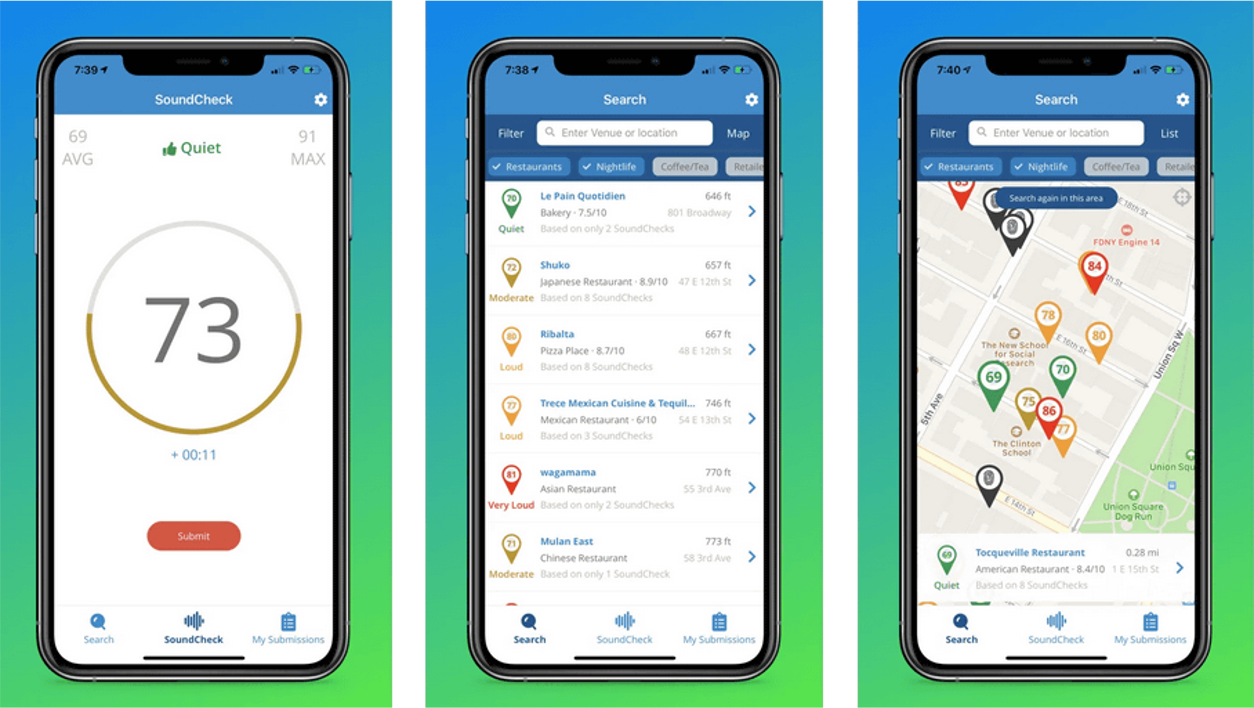 Prior to SoundPrint, there was no place for collective data. Through a global network of user-generated SoundChecks, the app includes specific data for cities and countries and shares it with organisations who can use the information to tailor the acoustic levels of their venues.

Living in New York, Gregory found it difficult to hear the women he went on dates with, especially as somebody suffering from hearing loss. Prior to going on dates, he’d look for information on a restaurant’s sound levels, on sites like Yelp and Trip Advisor, but would hardly ever find the information he needed. There simply was no reliable source for the information. This brought on anxiety prior to the dates, worrying that he wouldn’t be able to hear the women he was meeting and therefore have a sense of connection. When he did find a quiet spot he would make a note of it, which developed what he calls a ‘Quiet Spot List’.

The more developed the ‘Quiet List’ became, the more Greg noticed friends asking for it. However, it was upon visiting his mother in San Francisco, who asked him where he’d like to go for lunch, that Greg recognised the need for data on quiet locations and the epiphany for a platform which would enable people to source quiet spots in different cities - and avoid noisy ones - was sparked.

“In regards to where SoundPrint stands today, the app has seen 170K+ downloads users with growth prior to the pandemic being astronomical. Naturally during the pandemic, downloads decreased but we are seeing them rapidly go back up again”, says Greg.

A topic often discussed on the Quiet Mark podcast is hybrid working and the desire for office interiors to move from open plan to ‘broken’ plan. Gregory noted a similar pattern within the dining world;  “We’re noticing the beginning of a trend where restaurant managers acknowledge how the design of the space affects noise and so we are seeing a move away from loud open spaces. However, many times when we talk to restaurants they aren’t aware of the many ways in which to decrease noise levels, from putting drapes in front of an open kitchen to lowering the background music or positioning the speakers to redirect where sound goes.”

Last year, Quiet Mark carried out a National Noise Report which looked at people’s attraction to quiet appliances. We found that 66% of 18-34 year olds in the UK would like a quieter home and 63% of them would be willing to pay more for quieter appliances, showing more want for quiet than older demographics. This surprised us as we expected older generations to be more concerned with noise levels than those who are younger. We asked Gregory if SoundPrint had picked up a similar pattern.

“When we initially launched the app, I thought that mostly older people would use it but I was very surprised to see that a lot of young people took a liking to it, maybe because they are more technologically proficient. People presume that the app is mainly for noise sensitive people when in fact many younger users like it for behavioural situations be it a date, business meeting, family dinner or maybe they need to study in a quiet coffee shop.” 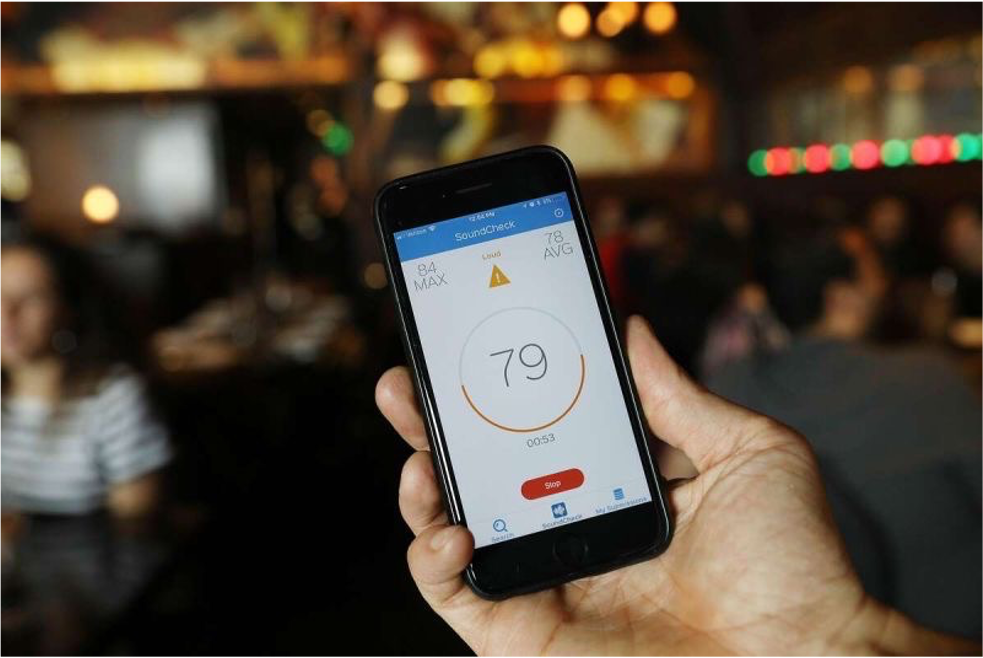 SoundPrint has received some fantastic press from many leading publications, including The New Yorker, The Times, Fast Company and The Oprah Magazine. We asked Greg why he thinks sound is suddenly coming to the forefront.

“Even though there hasn’t been much media attention on sound before, it’s something everyone can relate to. Secondly, this is a public health issue. The world has become noisier and it is almost a given that people lose their hearing around 60 or 70 - or even in their 40s and 50s - as if this is normal! Restaurants used to be designed for conversation but now, many place entertainment at their core, leading to venues with loud playlists etc.”

“Furthermore with the advent of the smartphone, technology is enabling people to educate themselves on sound levels and more. As a society we are wanting quieter spots and there wasn’t any prior data allowing us to do that, which is why SoundPrint was born. The media has picked up on this user curiosity.”

To conclude our enlightening conversation, we asked Gregory what we can expect from SoundPrint over the next couple of years. “We expect to grow the database significantly and into Europe and other countries and expand to more types of venues such as gyms and libraries. The main thing we want to work on is building up the platform to connect the venue managers with acoustical companies, such as designers and consultants, so that users can contact them when making a noise complaint and share the data from the sound check feature of the app.This will enable us to collect data as to whether the world is getting noisier and which areas are damaging hearing health. For example we were able to identify that in east Manhattan more than 50% of restaurants are damaging to the hearing health.” 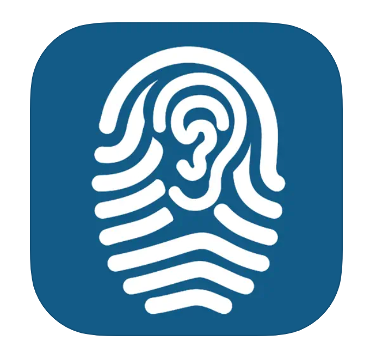 Try the SoundPrint app for yourself!

Available for free on the App Store and Google Play, through their website, https://www.soundprint.co/

Listen to Gregory Scott on Episode 43 of The Quiet Mark Podcast, HERE:

Article Source
Eco-Friendly Acoustics - Creating spaces that are kind to our ears and good to the planet! 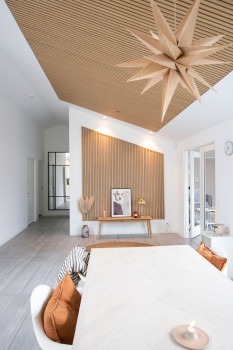 Article Source
The best fans to keep you cool in the summer 2022 heatwave, tried and tested 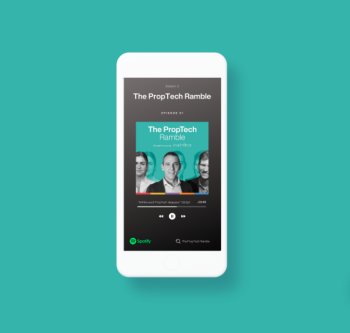 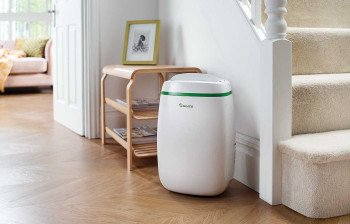 Eco-Friendly Acoustics - Creating spaces that are kind to our ears and good to the planet!

A conversation with Nigel Burton, Director of Acoustics at Temple

Orchestrate Your Soundscape & The Growing Need for Quiet in the Workspace

The much anticipated Architecture Yearbook 2022 is a brand new essential sourcebook for the architecture industry; it is the sister publication of Architecture Magazine, and features global projects and insightful articles created specifically for architects.

A good fan will keep you cool all summer long. Here are the best models based on efficiency, design and value for money 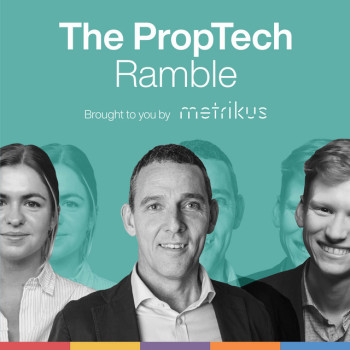 For the final episode in this season of The PropTech Ramble, Michael Grant was joined by Simon Gosling, CMO at Quiet Mark. They discussed an incredibly important – and often overlooked – aspect of the office: noise.

A stunning double page spread in the Autumn 2022 issue of Sloan!, the lifestyle magazine for Londoners, founded by Sloan Sheridan-Williams, a celebrity life coach & wellbeing expert.