Quiet Mark reports half of adults want a quieter home 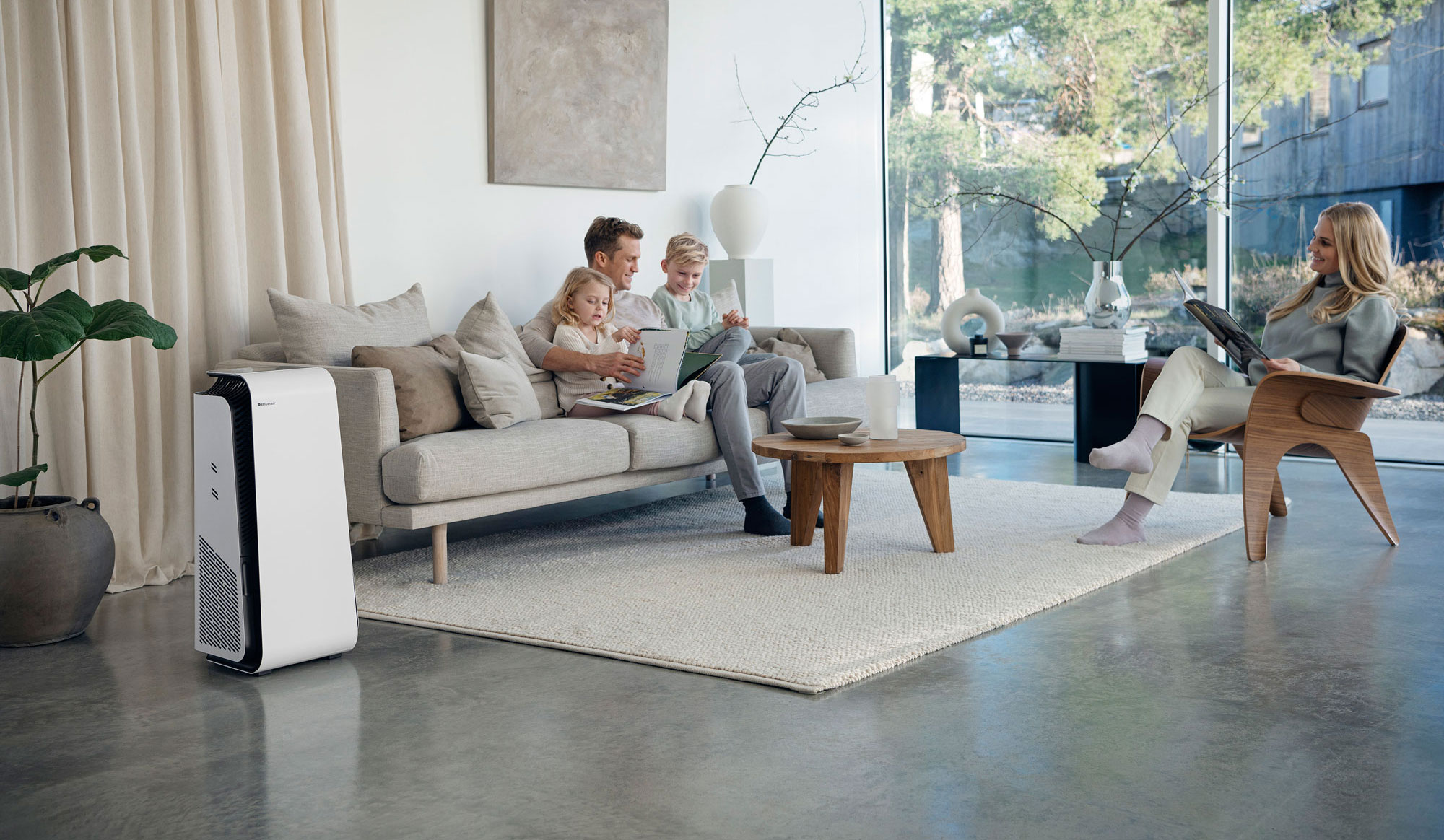 Quiet Mark reports half of adults want a quieter home

Over half (57%) of Brits would like a quieter home, Quiet Mark has revealed in its National Noise Report. The independent global certification programme associated with the Noise Abatement Society charity has surveyed 2,000 UK adults, looking into attitudes towards noise in their home and work lives.

Through scientific testing and assessment Quiet Mark identifies the quietest products in multiple categories spanning many sectors. Only 10% to 20% of the quietest best performing products are awarded Quiet Mark certification.

Launched in September 1994, BKU is the only true product magazine in the bathroom and kitchen marketplace. At the forefront in coverage of the latest products and services and an ABC audited publication, BKU reaches 15,666 key buyers and specifiers within bathroom, kitchen and bedroom retailers, architects and interior designers, house builders, property developers and renovators, distributors and wholesalers, plumbers and builders merchants, leading DIY multiples, installers and manufacturers.

Read the original article on page 48 of the November issue of BKU Magazine here. 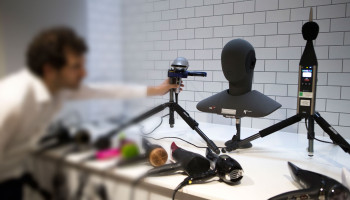 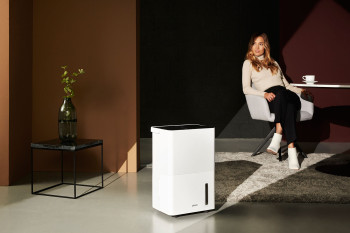 Din busters! Families opt for quieter gadgets in a fight against noisy technology from juicers that are louder than planes to washing machines that make more racket than busy traffic. Consumers are trading in noisy kitchen gadgets for their quieter alternatives.

Quiet Mark: Increases Awareness of the Impact Noise has on our Health

KB-Resource caught up with Poppy and she agreed to be interviewed. Poppy Szkiler is the founder and CEO of Quiet Mark, a third-generation family business. The global certification program campaign (founded in 2011) is associated to the UK Noise Abatement Society (NAS) charitable foundation, which was founded by Poppy’s grandfather, John Connell OBE in 1959 and led today by her mother Gloria Connell OBE. Today, her company is conducting expert acoustic testing and verification of products, and over the past 10 years has driven change in manufacturing worldwide to prioritize noise reduction within the design of everyday machines, appliances, technologies and house build materials, creating the first one-stop platform for third party approved noise reduction solutions for every living space to health and well-being.

With a blaze of Autumn glory and the arrival of colder weather, comes the shutting of windows and doors, the switching on of the central heating and more time spent indoors. We spend around 90% of our time indoors, yet indoor air can be up to five times more polluted than outside. Indoor air is made up of a concoction of particles including dust, mould, smoke, bacteria, viruses, VOCs and pet dander. Other indoor activities, such as cooking and cleaning with chemicals, contribute to poor indoor air quality along with outdoor pollution from transport that makes its ways inside. This causes a build-up of pollutants indoors, taking much longer to disperse than outdoor air pollution due to poor ventilation.